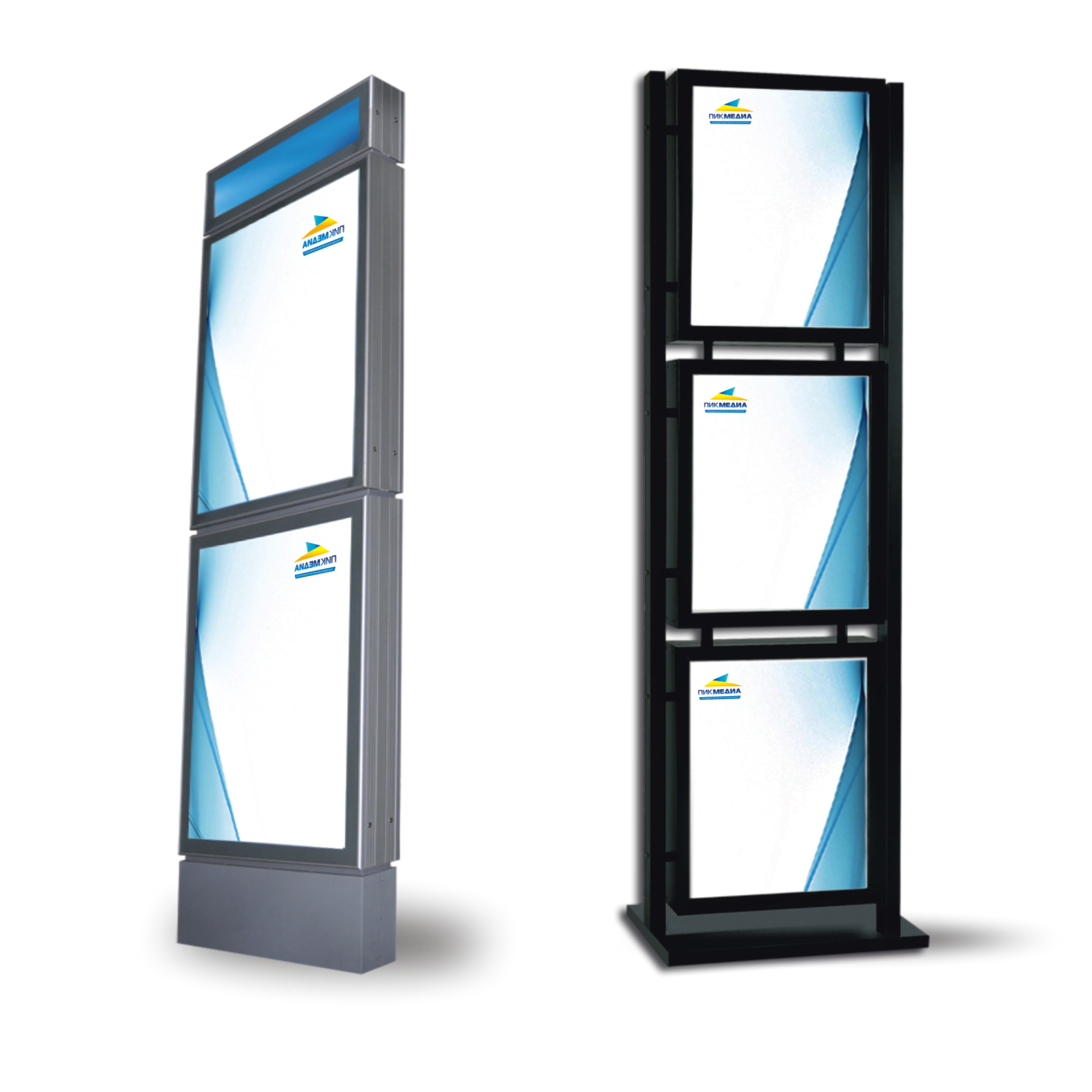 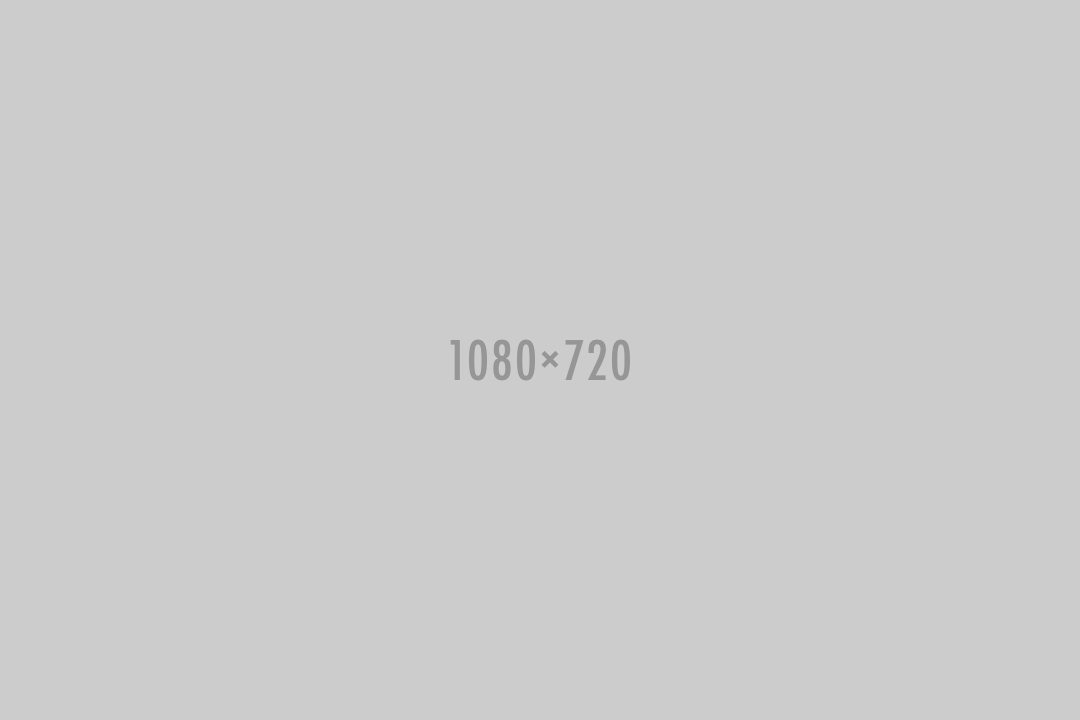 The wind power industry set new records in 2014– more than 50GW of new capacity was installed. Another record breaking year occurred in 2015, with 22% annual market growth resulting in the 60 GW mark being passed. In 2015, close to half of all new wind power was added outside of the traditional markets in Europe and North America.

Since wind speed is not constant, a wind farm’s annual energy production is never as much as the sum of the generator nameplate ratings multiplied by the total hours in a year. The ratio of actual productivity in a year to this theoretical maximum is called the capacity factor.

There is no generally accepted maximum level of wind penetration. The limit for a particular grid will depend on the existing generating plants, pricing mechanisms, capacity for energy storage, demand management and other factors.